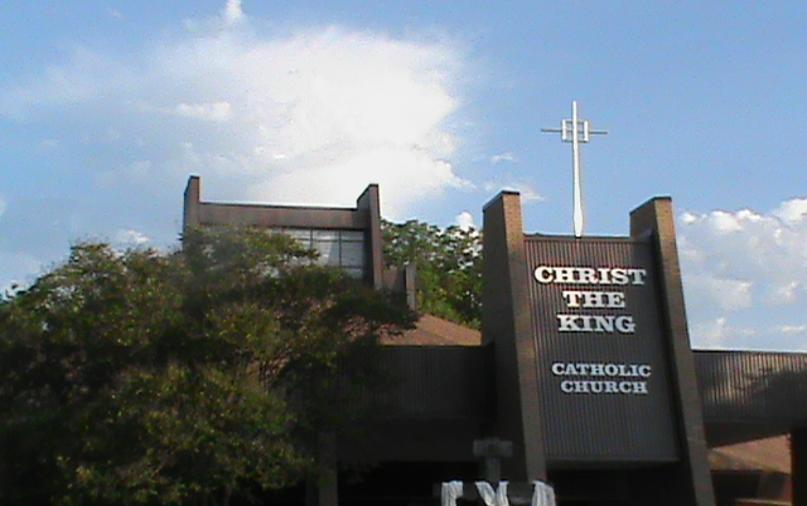 WELCOME TO OUR PARISH HISTORY

A surge of Bossier City’s population in the 1930s stimulated the creation of Christ the King Catholic Church as its own parish, the first Catholic ministry constructed in the area after seceding from Holy Trinity in downtown Shreveport. Christ the King held it’s first service, the Midnight Christmas Mass, in 1940, under Rev. Milburn Broussard, the church’s new pastor.

During 1954 the church community established Kindergarten to Eight Grade Christ the King Catholic School, while renovations in the 1960’s improved the church, particularly with an installed air-conditioning system. Surrounding lands were purchased, some donated to the church. Two mission churches were built as extensions of Christ the King: St. Jude Catholic Church in North Bossier, and Mary Queen of Peace in South Bossier.

Christ the King celebrated its 75th anniversary in November 2015 with our diverse church community, we pray to continue to generously share our time, talents and treasures for the greater glory of  Jesus Christ, the King of Kings and Lord of Lords. 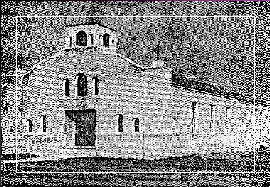 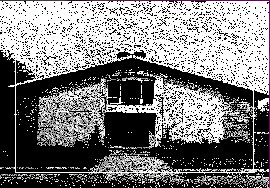 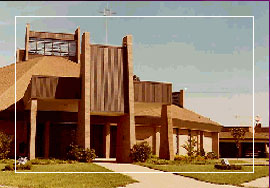